Win the War on Flu 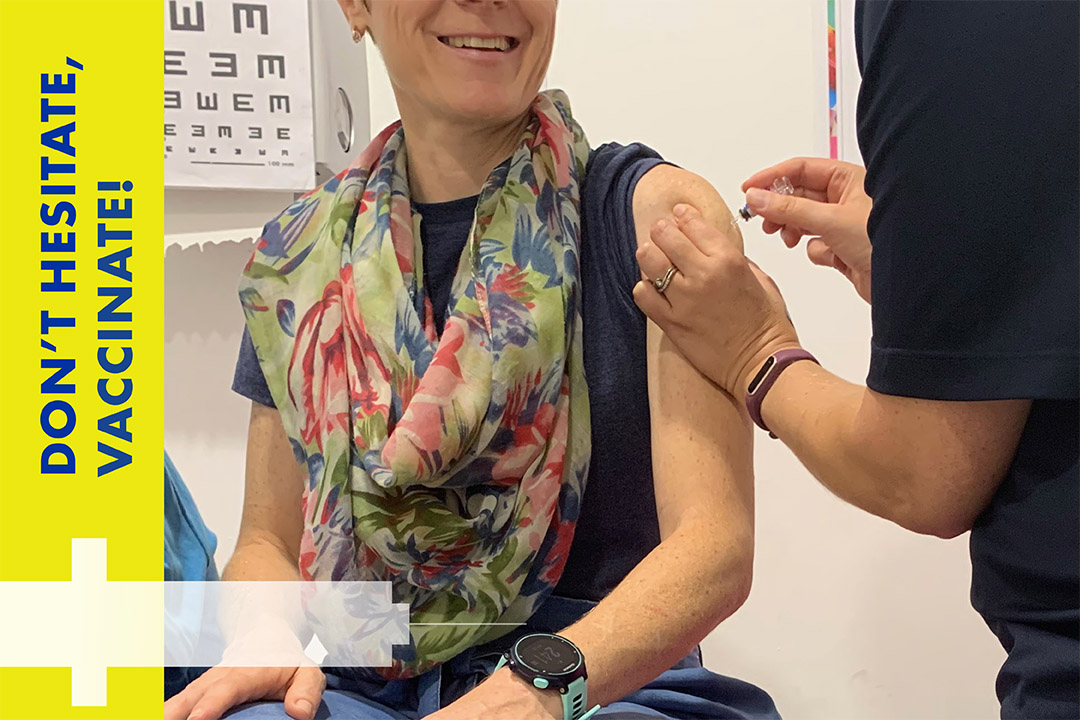 Mopani Pharmacy is in the midst of their annual Flu Campaign and has helped their customers remain immunized from the flu for many years. Sarah Mitha, one of their professional pharmacists has some valuable information, hopefully clarifying the controversial opinions on flu vaccinations and the health benefits they possess.

The most effective way to prevent influenza (also known as the flu) is to get vaccinated. The vaccine will protect you against the most vital flu-strains of the season. And the more the people protected in your surroundings, the less likely you are to fall ill. So, when you get vaccinated, it’s not only for yourself but for the community you live and work in.

Every year there is speculation about the flu vaccine. So, to put your mind at ease, you should know it’s not a new thing and has been fine-tuned over several decades. The very first flu vaccine was created by scientists in the 1940’s, following the discovery of influenza in the 1930’s. Soldiers in World War Two were of the first to receive the vaccine. In the beginning, the shot only protected against one strain – influenza A. Several years later, the vaccine included a second strain – influenza B.  In 1973, the World Health Organisation developed a more rigorous process for targeting the strains that would affect the most people and be included in the flu vaccine. In the last 40 years, the design and development has only improved.

Below are answers to some common questions regarding the vaccine:

Why should you get vaccinated? Influenza is a serious disease that can lead to hospitalisation and death. In South Africa, between 6000-11000 deaths are recorded each year. During the flu season, flu viruses circulate at a higher rate. By getting vaccinated, you protect yourself and those around you. When more people get vaccinated against the flu, less flu can spread through that community.

How does the vaccine work? Flu vaccines cause antibodies to develop in the body. This takes about two weeks. These antibodies provide protection against the viruses that are in the vaccine.

How long does the vaccine take to work? Since it takes about two weeks for the antibodies to develop, protection against the influenza virus will follow thereafter. This is why it is best that people get vaccinated as early as possible.

Who should get vaccinated? Everyone above the age of 6 months should get a flu vaccine each season. This recommendation by the CDC (Centres for Disease Control and Prevention) has been in place since February 2010. If you are allergic to eggs, speak to your doctor or pharmacist before vaccinating.

Can the vaccine cause flu? No, a flu vaccine cannot cause flu illness. The vaccine is made with viruses that have been ‘inactivated’ and are therefore not infectious.

Can I still get seasonal flu even though I have had the flu vaccine? Yes, you can still get the flu even though you have been vaccinated. The ability of the vaccine to protect a person from the flu depends on several factors including: age, health status and the ‘match’ between the viruses used to make the vaccine and those circulating in the community. Be mindful of the possibility that you were exposed to a flu strain just before getting vaccinated or within the two weeks after while the antibodies are still being developed. Also, the flu vaccine will not protect you against the common cold, even though the symptoms are very similar.

What is the difference between a cold and flu? Flu and the common cold are both respiratory illnesses but they are caused by different viruses. Because these two types of illnesses have similar symptoms, it can be difficult to tell the difference between them, based on symptoms alone. In general, flu is worse than the common cold, and symptoms are more intense. Colds are usually milder than flu. People with colds are more likely to have a runny or stuffy nose. Colds generally do not result in serious health problems, such as pneumonia, bacterial infections or hospitalisations. Flu can have very serious associated complications.

Should I get one every year? Yes, for two reasons. Firstly, the body’s immune response to vaccines declines over time. And secondly, flu viruses are constantly changing. The formulation of the vaccine is reviewed annually and updated to stay relevant.

Are there any side effects? The most common side effects from flu shots are soreness, redness, tenderness or swelling where the shot was given. You may experience mild flu symptoms (runny nose, headache, slight fever), but it should pass within a few days.

Mopani Pharmacy has dedicated Saturdays for flu vaccination at their clinics; just another hassle-free, convenient healthcare service! No appointment needed. For any queries or doubts you may have, regarding influenza and the flu vaccination, don’t hesitate to contact one of our leading pharmacists and they will be happy to assist. 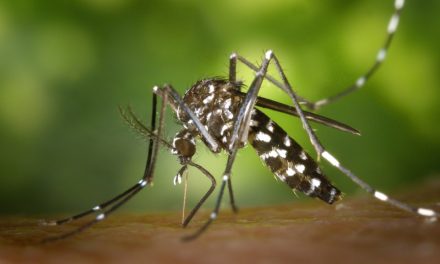 10 Things you did not know about mosquitoes 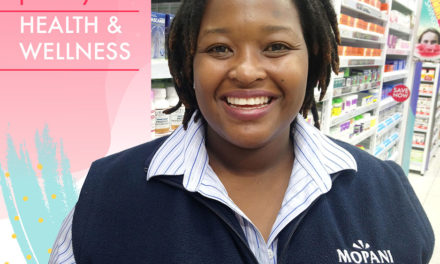 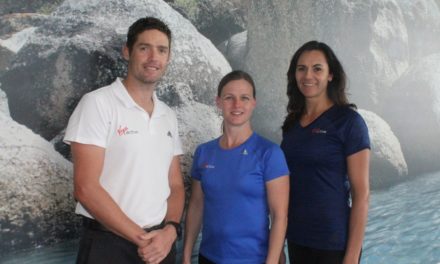 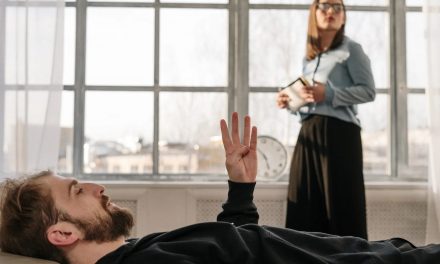