The Secrets of an Endurance Athlete – Conquering the Mind 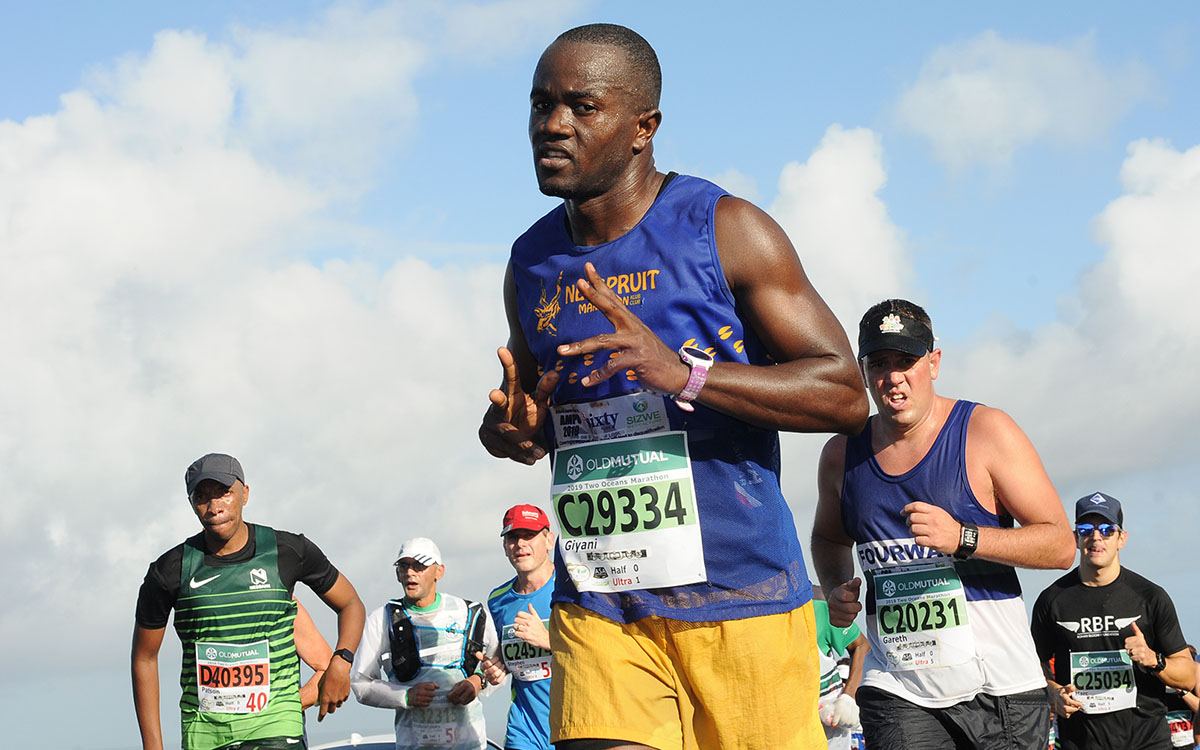 Mid-day early June 2018, somewhere between Durban and Pietermaritzburg, a trickle of runners’ trudge by. It’s hot, and these ultra-distance athletes are in the midst of a gruelling 89km road race. These runners are attempting the annual Comrades Marathon.

Clearly, any athlete taking part in this race is going to be running for a very long time. We spoke to our own Giyani Matebula to find out what it takes to be capable of such an act of endurance – both physically and mentally. And how to stay motivated and on your feet during the race.

For Giyani it started small. He never attempted distance running, but excelled as a short distance athlete. For him running was merely the approach to staying healthy. In 2013 a friend introduced him to longer distances and a co-worker motivated him to start doing qualifying races for the Comrades Marathon. 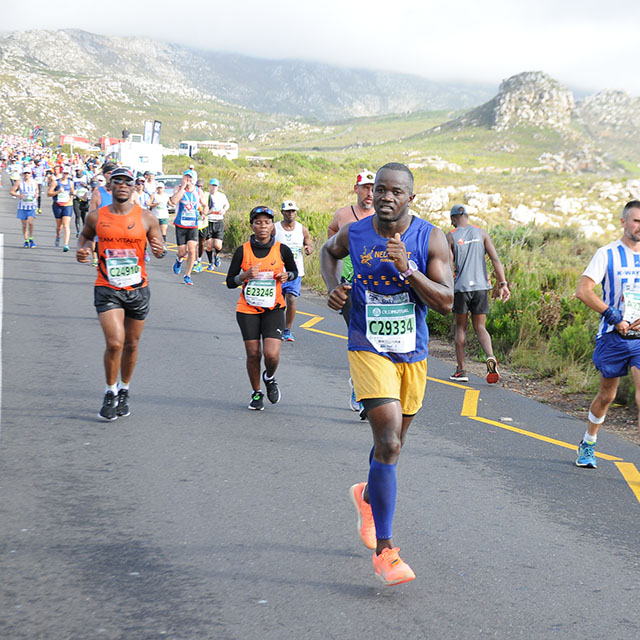 For many athletes the biggest limiting factor is the mind. Long-distance running goes hand in hand with mental tenacity, as Giyani proved during his fourth Comrades Marathon in 2018. He demonstrated that conquering the mind is key to conquering the road. Half way through the race he tripped and twisted his ankle. Most athletes know that you run the first half with your legs and the second with your mind. At this point in the race the pain owns you. “I knew I only had to conquer the next few kilometers and get to a physio station. I have already reckoned with the fact that I’m in pain and it’s not going to go away. Luckily the finish line numbed all of that, and I knew that time was still on my side. As long as I had the finish line and time, there was no chance of my dropping out the race.” His mental training and determination set the perfect conditions for success. He completed the race in 10 hours and 39 minutes.

Giyani does not leave anything to chance. In the build-up to a race, he uses visualisation techniques, mentally going through every turn and incline. He takes charge of his training kit and his mindset. “Knowing the route empowers you. The very thing – the Comrades atmosphere – that motivates me to go back every year, can make or break you. You tend to feed off the energy of the spectators and athletes in the first half of the race, exhausting your body too early in the race. Knowing the route allows you to pace yourself and stick to your plan.”

Giyani’s advice to novice runners on the Comrades Marathon is to take your head off the race, take everything in around you. Don’t torture yourself, choose a comfortable pace and stick to it. Run what you know and what you’ve trained and never be scared to take supplements. He carries 32Gi Endure and Gels with him throughout the race.

He is excited for this year’s up run, aiming to beat his personal best of 09 hours and 56 minutes. 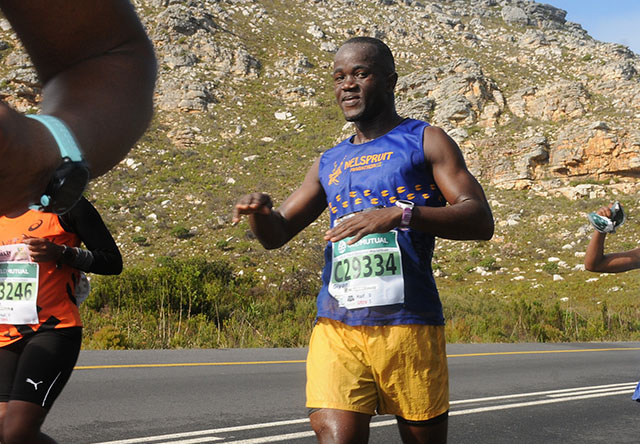 If you’re doing the Comrades Marathon this year and you’re looking for advice on sports supplements and the race, come and talk to Giyani at our Crossing Centre Pharmacy. We also have experts on sports nutrition at all our stores to get you stocked up for the long race on Sunday, 09 June 2019. 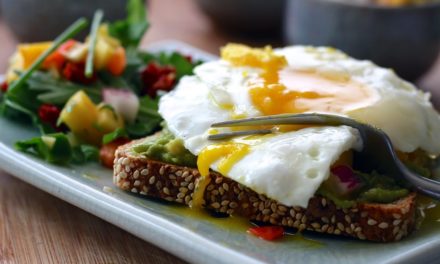 Benefits of protein while you are exercising 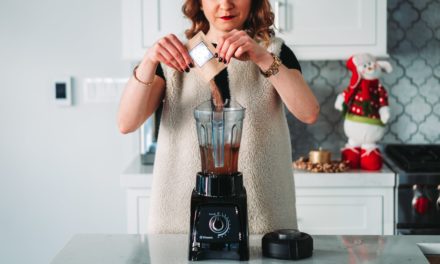 How to optimise your plant-based OR animal protein diet 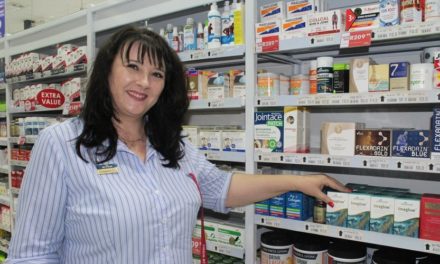 Live the difference with these vitamins & minerals 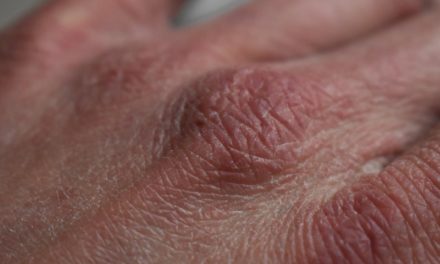 Eczema – When your skin is screaming